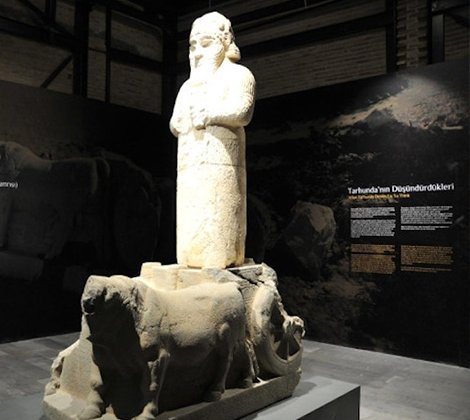 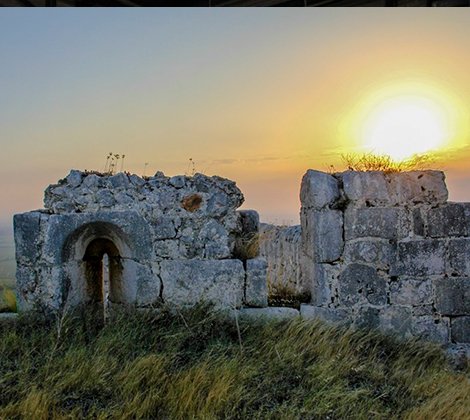 Besides its multicultural history, fertile lands and rich gastronomic potential; Adana is also known as the city of castles and bridges. The city is home to 8 historic castles. One of the most important castles, the Anavarza Castle, is situated on a hill near the Anavarza Ancient City, which is in UNESCO World Heritage Temporary List. In late antiquite, the castle passed to the Romans in 17 BC ; later, it saw various restorations in Byzantine, Armenian, Arab and Turkish periods respectively. Adana is home to the Stone Bridge, the oldest bridge still being actively used in the world. Stone Bridge, one of the landmarks of the city, was built by the Roman Emperor Hadrianus between the years 117-138 AD and is still used extensively by the inhabitants.

Adana's history and culture is reflected in the richness of its museums. The most important of these museums is the New Adana Museum. New Adana Museum, with a total of 68 thousand 500 square meters area, is Turkey's largest museum complex. Currently, archaeological and mosaic inventory and artifacts are available and open to visitors. The museum section, which will include the industrial and agricultural inventory, is under construction.The sculpture depicting the Hittite god 'Tarhunda' on the cart which is rode by the oxen, has survived for thousands of years. This masterpiece is one of the valuable works of art that must be seen in the New Adana Museum. Another important museum is the Adana Cinema Museum. The museum, where the production of the important cinema artists from Adana, is exhibited, has a library of 3000 books with photographs and cinema books. The museum has special corners of important Adana artists such as Yılmaz Güney, Şahin Kaygun, Yaşar Kemal, Abidin Dino, Muzaffer İzgü, Orhan Kemal and Ali Özgentürk. Yılmaz Güney, who also narrates this geography in his films, won the Golden Palm Award at the Cannes Film Festival in 1982. Today, events such as Yaşar Kemal Art Days and Adana Film Festival are organized to educate new writers and filmmakers. In this context, the city has an important potential for cinema, which is one of the important fields of creative industries, and there are quite a lot of sustainable activities from the past to the present day. Every year, Adana hosts many works in the field of cinema such as festivals, events, film and TV series and expands its inventory. Adana Culinary Museum, one of the projects aiming to make gastronomic culture accessible to everyone, is continuing its planning and construction works. In the project, which was put with the mission of unifying all the stakeholders serving in the gastronomy field of the city, it is aimed to make a study in which Adana's behaviors in the field of eating and drinking can be experienced.

Adana has a colorful city life and has trained many writers, poets, filmmakers and artists. Adana is a creative city that has a potential in the field of literature, in addition to gastronomy and film in the field of creative industries. Yasar Kemal, a man from Adana, who is one of the most important writers of Trukey, have books translated and printed in forty languages.

Adana is a city of festivals. There are 26 traditional festivals spread over the whole year with favorable climatic conditions. Orange Blossom Carnival, Adana Film Festival, Kebab and Turnip Festival, Sabancı Theater Festival and Taste Festival are the most important festivals of Adana and attract tens of thousands of people to Adana every year. Orange Flower Carnival is Turkey's first and only carnival. Activities such as the Orange Flavors Contest related to gastronomy are also organized within the carnival.