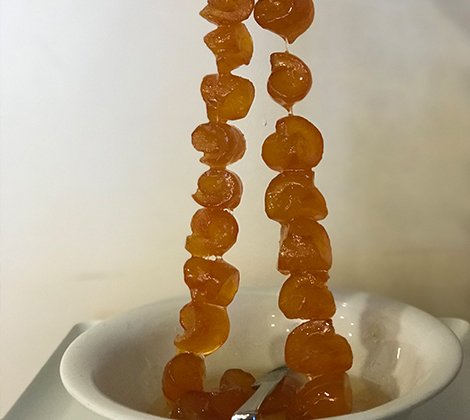 From Field to Tables

Though the winter months are mild in Adana due to the Mediterranean climate, winter preparations are very important for the local people. In the months of June, July and August, wheat is boiled in large boilers, then is carried to the roof and dried.

The wheat is dried, it is pounded and bulghur is made. The wheat taken from mill is laid on the cloths. After winnowing out the bulghur, the remainder is called “setik”. That is the ingredient used for making “setik” bread.

After the wheat is dried, it is pounded and bulghur is made of pounded wheat. The wheat taken from mill is laid on the cloths. After winnowing out the bulghur, the remainder is called “setik”. That is the ingredient used for making “setik” bread.

In the same months, tomato paste is prepared for winter. Tomatoes are cleaned, filled into a large boiler. And they are left until crushed under the sun. They are drained in the bags made of cloth, salted and dried under the sun.

The eggplants, peppers and zucchinis are carved and dried on a string.

During the time of harvesting of grapes, vinegar is prepared in barrels and jars.

Grapes are trampled down in stum-making houses and grape molasses are obtained.

In the months of May and June, the brine is made from vineyard leaves.

In Summer, cheeses which is made of goats' and sheeps' milk in Taurus Mountains are prepared for winter into the drums and goatskins.

In August ,ripe figs are picked, split into four small pieces, dried under the sun and jam is made of these figs.

Okra is one of the favourite dishes of the region, in the summertime the heads of the okra are cut, lined up and dried. Also, it is prepared as brine and canned.

Tarhana soup is prepared generally by people migrated from Balkans.

Starch for winter is prepared.

Red peppers are cleaned, washed, pulled in the machine, salted, dried in the sun for 15-20 days Pepper Paste is made.

The shells of the citrus fruit are lined up on the ropes and are made of citrus jam.

Walnut kernels are arranged on ropes, dipped in molasses and then hung and dried to make Churchkhela.